Peoples State Forest was established in 1924 for the people of Connecticut. It is open to
the public for picnicking, hiking, youth-group camping, fishing, hunting, snowmobiling, and cross-country skiing.

The Nature Museum is part of the CT Department of Energy & Environmental Protection's State Parks Division. 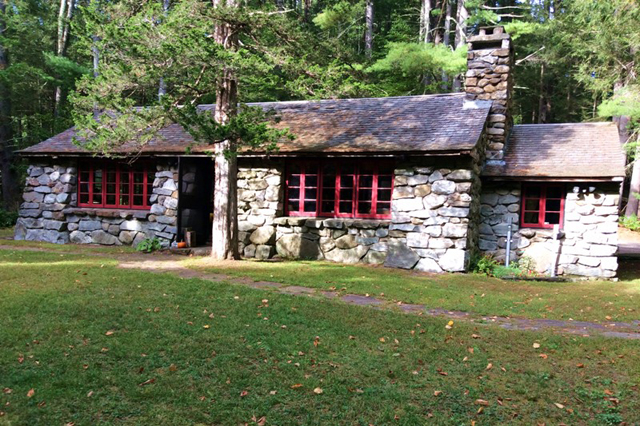 The Peoples State Forest Nature Museum, located on Greenwoods Road in Barkhamsted, Connecticut was built in 1935 by the Civilian Conservation Corps. It was open until 1942, when the CCC was decommissioned. The outside of the Museum, and the fireplace, are made from local fieldstone.  The inside is paneled in American chestnut, which was harvested after it was destroyed by the chestnut blight.

The purpose of the museum, then as now, is to educate visitors about local flora, fauna, and history. The area surrounding the Museum is rife with natural treasures and interesting tales from the early settlers. All this and more is reflected in the Nature Museum's displays, and through interpretive programs.

Get the Latest News